Home News South Africa:  How a World Rugby Championship has Inspired a Nation

South Africa:  How a World Rugby Championship has Inspired a Nation

South Africa:  How a World Rugby Championship has Inspired a Nation 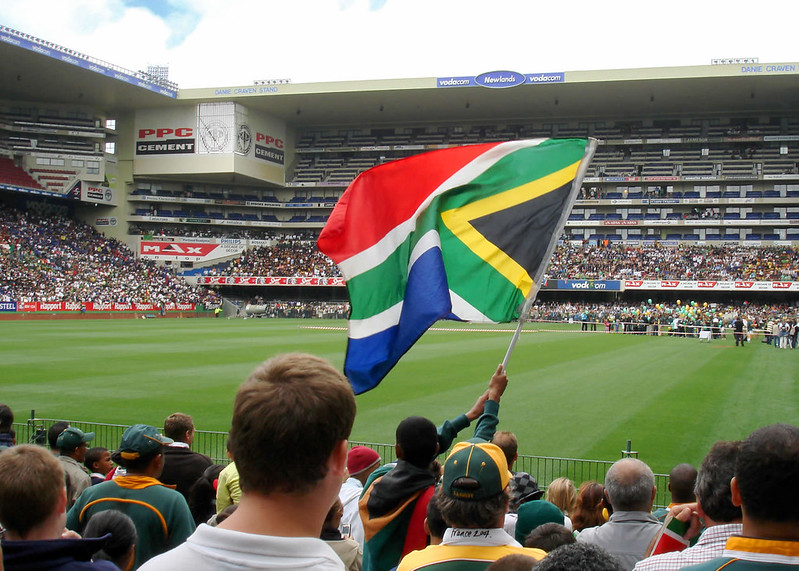 How can rugby inspire a nation?  It’s worth noting that rugby was long the White Man’s Sport in South Africa, as captured in Clint Eastwood’s brilliant film Invictus.   Which is why non-whites hated the team known as the Springboks, if only to anger their white oppressors.

But times have changed, and with change has come new hope, symbolized by the Springboks of 2019.  Only one black player was on the team that won the World Rugby Championship under Mandela’s watch in 1996.  But the team that won the Championship again this past week was a truly multicultural potpourri of South Africans.  For proof look no further than Siya Kolisi, this year’s captain.  The first non-white captain in the team’s long history.

What makes Kolisi’s emergence so remarkable is that he was born in extreme poverty in one of the Black “townships” surrounding the city of Port Elizabeth, where TourMagination’s 2020 Tour begins.   The odds were against Kolosi from the start, yet somehow he rose above them all.

“We are proud”, he said in the aftermath of World Cup victory.  “A lot of people said we would not make it.  But South Africans never give up.”

Mary and I have been leading learning tours to South Africa since 2002.  It’s easy to see why if you’ve ever been there:  fabulous views and cuisines, the meeting place of two oceans and three cultures, Cape Town’s spectacular location in the shadow of Table Mountain, or the once-in-a-lifetime opportunity to see South Africa’s “Big Five” (elephant, lion, leopard, Cape buffalo and rhino).

If there was nothing else to see it will already be more than enough.

But there is more, starting with the names of Nelson Mandela and Archbishop Desmond Tutu.  Both of these proud South Africans became world leaders in the fight to end Apartheid.  Both were determined to form a new country in 1994 built on Truth, Reconciliation, and a brighter future for all peoples.

Of course, it hasn’t quite worked out that way, at least not yet, for South Africa continues to face significant challenges.  Just consider the fact that the world’s cultural and economic divides are mirrored almost perfectly in South Africa.

Now we can add Siya Kolisi to the list of modern-day South African heros.  From unlikely beginnings he has become the pride of a whole nation.  White, black, whatever.  He is the new South Africa, a country determined to overcome whatever challenges lie in its path.  Come see for yourself.