The bishop shook hands with the visitor, a military officer recruiting young men for the French Revolutionary army. It was 1793 and the revolution was in motion. Jakob Kupferschmidt was the elder of the Amish congregation at Salm in the Vosges Mountains.

What to do? At least he could listen, and they could talk.*

Kupferschmidt took the man into the house for a meal. While the table was set and the food prepared, the bishop offered to sing a hymn. And so Kupferschmidt sang one of the treasured hymns of the Anabaptists and spoke with passion about his people’s long practice of taking cues from Jesus’ Sermon on the Mount. Yes, they used to say, “Love your neighbor and hate your enemy, but I say unto you love your enemy and pray for those who persecute you.” Not because it is easy, but because children are to reflect their heavenly parent. As we know, God “makes the sun to rise on the evil and the good . . .”

The year before, the Amish and Mennonites of Salm and Montbéliard had appealed to the French authorities for exemption from military service. Presumably, the officer in the story was Phillipe Goupilleau de Montaigu, an official inspector, who advocated for the Amish. Based on his visit, he declared there were “no better people on the face of the earth.”

Though local authorities grumbled, French officials ordered all “to exercise the same kindness and gentleness towards them as is their character, and to prevent their being persecuted.” The remarkable document of August 8, 1793 was signed by no less than Maximilien Robespierre, notorious architect of the French Revolution and the Reign of Terror.

In gratitude for answered prayer, the bishop planted an oak tree at the edge of his property.

Armies come and armies go, but the Peace Oak of Salm still stands.

*When our son was negotiating with warlords in the Kivus of Eastern DRC, he told us, “You can always listen.” 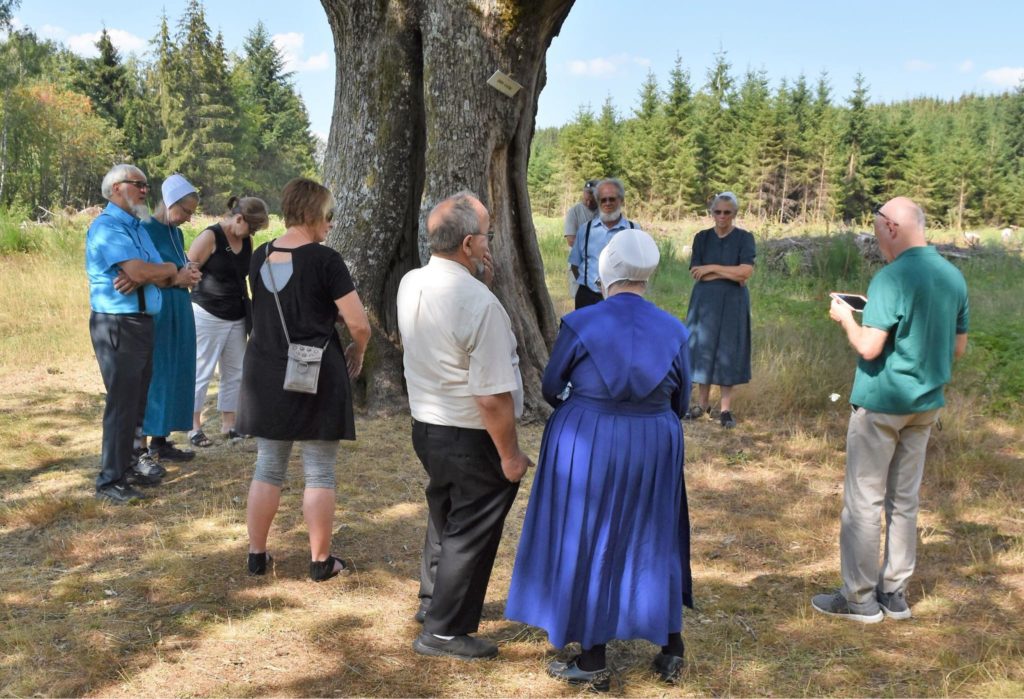 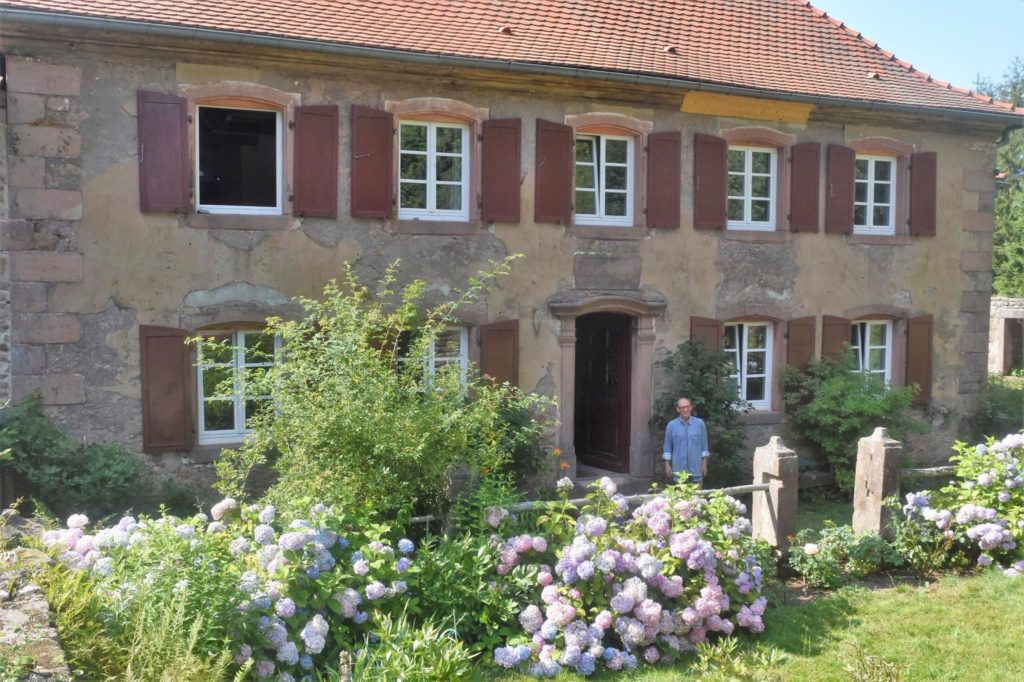