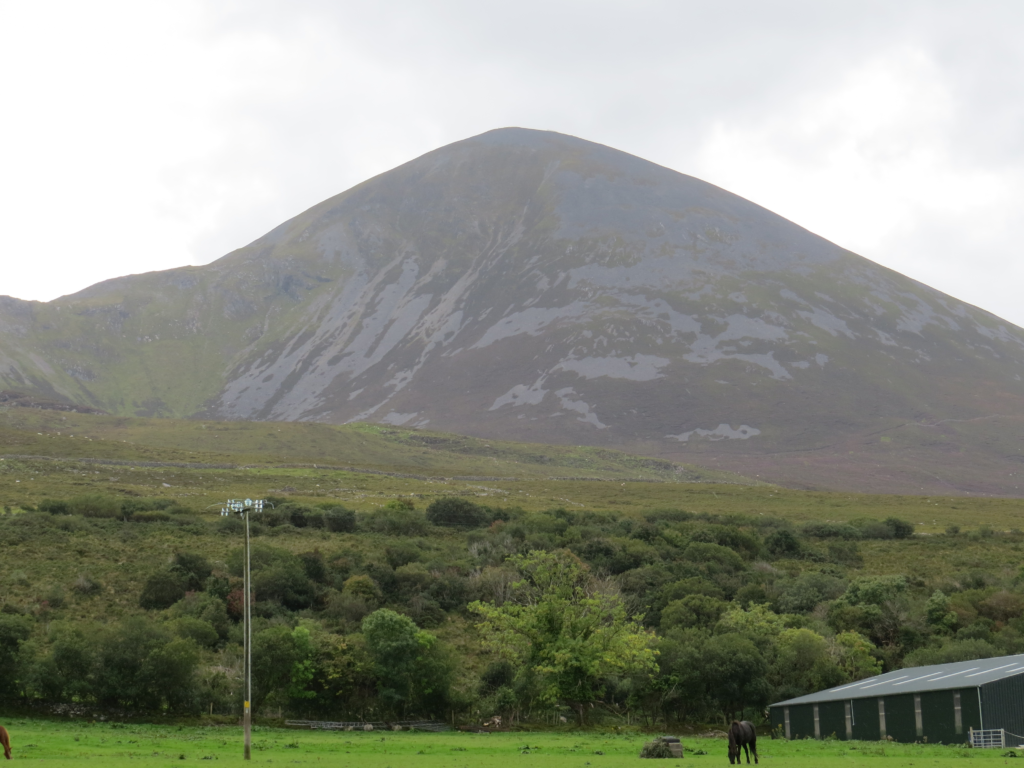 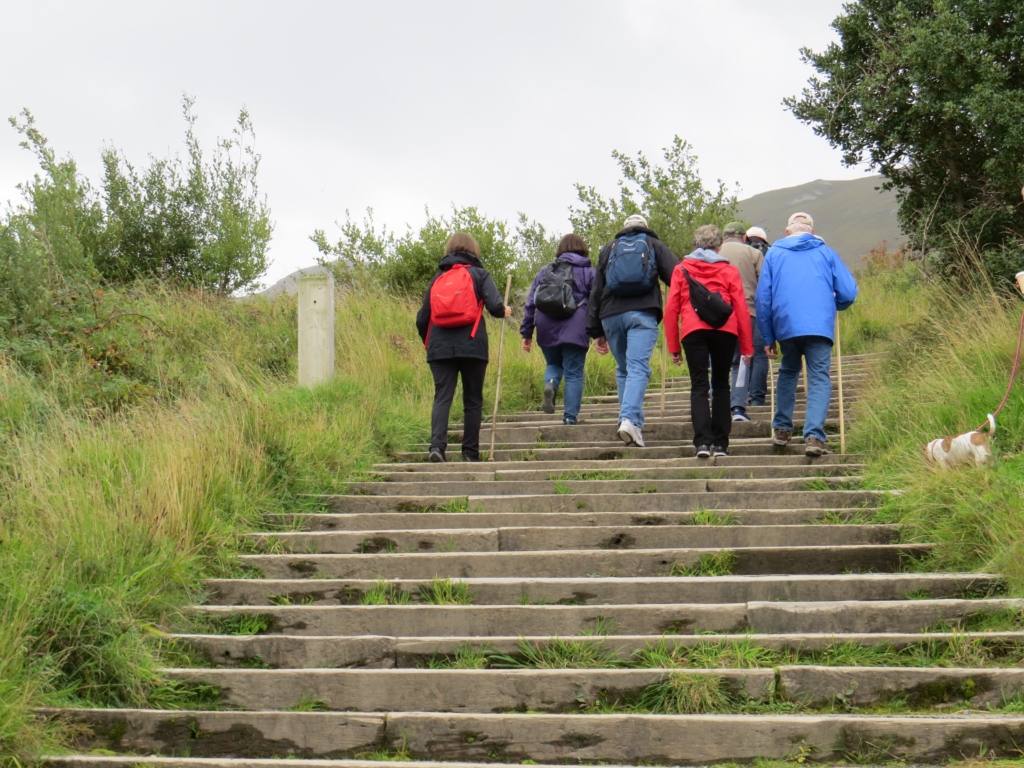 11 hearty souls attempted the pilgrimage up Croagh Patrick remembering the many pilgrims who climbed over these same rocks over thousands of years. 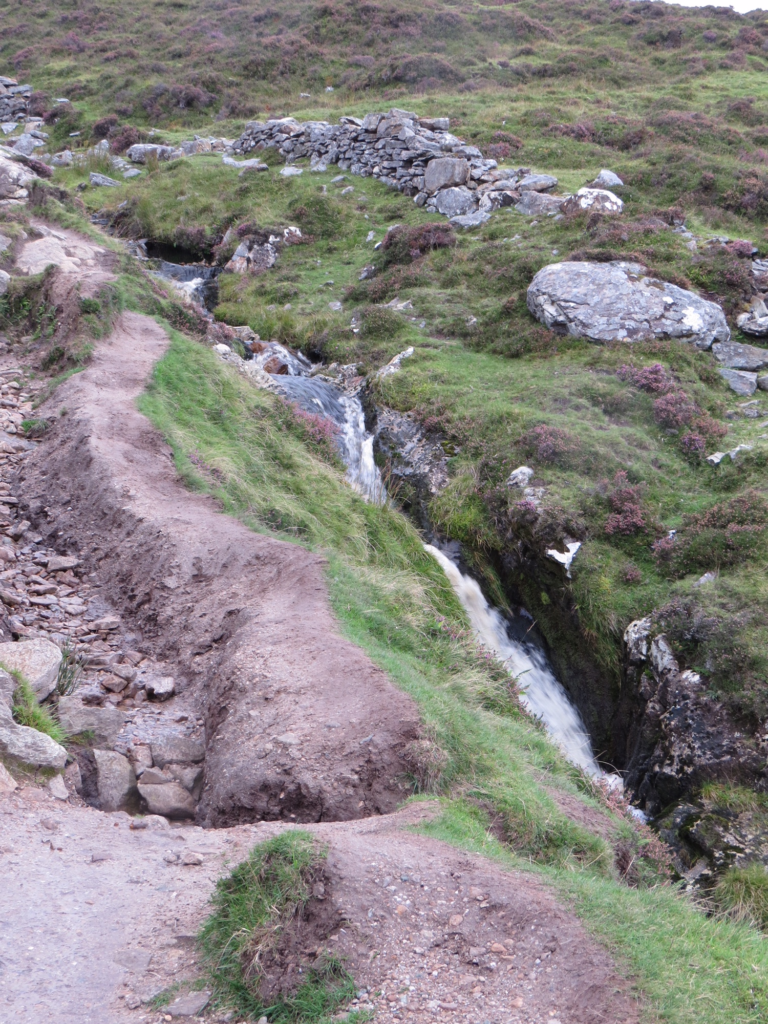 It was treacherous and slippery due to occasional drizzle. 5 completed the pilgrimage while the other 6 completed a portion of it. All felt a call and responded to that call in their own way and were very thankful for the opportunity.

The Abbey was founded in 1217 and has been partially destroyed and rebuilt several times. St. Patrick spent time here long before the present church was constructed and no doubt washed his feet in the Druid pool before taking the pilgrimage to the holy mountain now called Croagh Patrick. 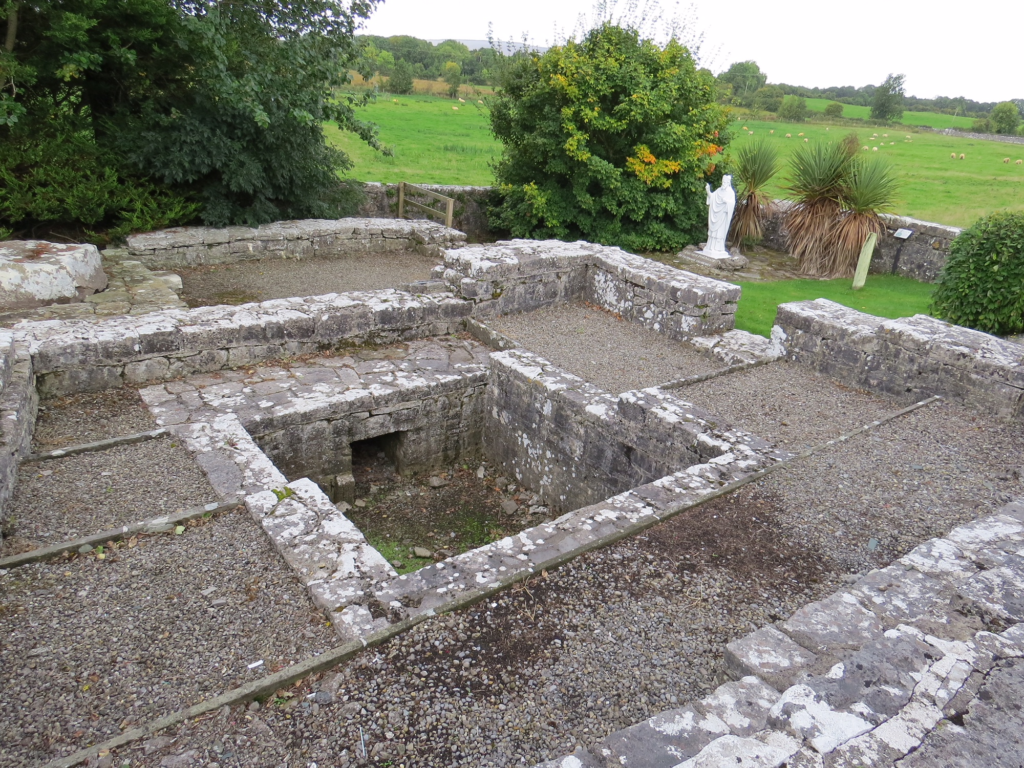 Pool built by Druids and used by pilgrims for centuries 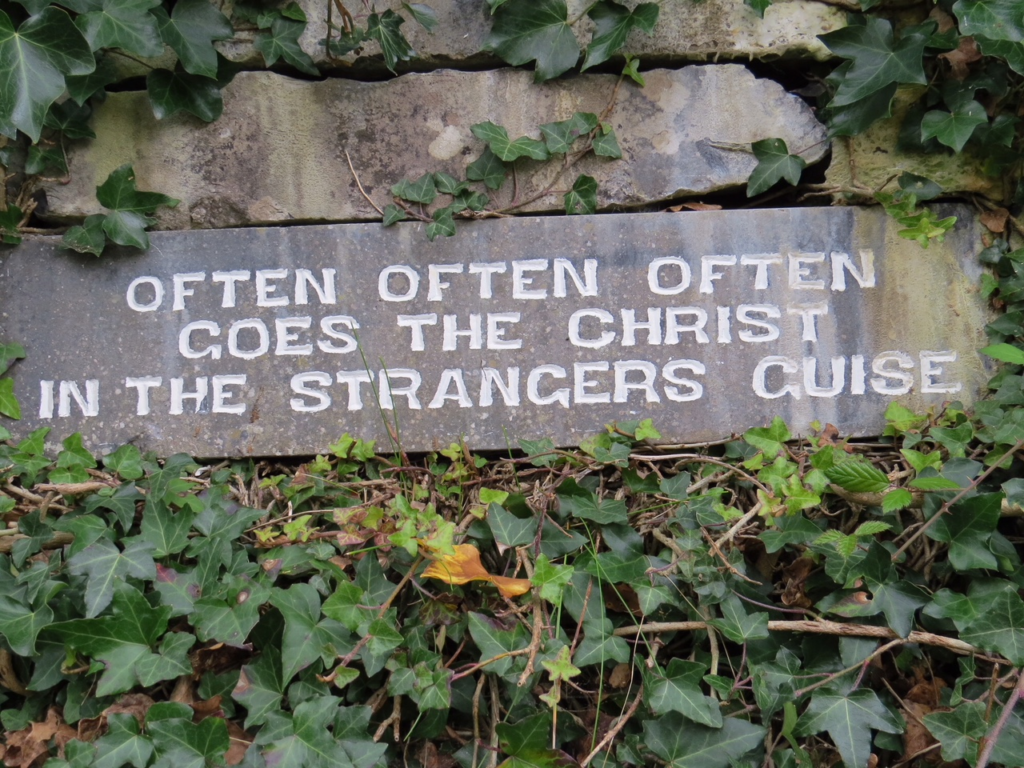 A plaque on one of the stone walls