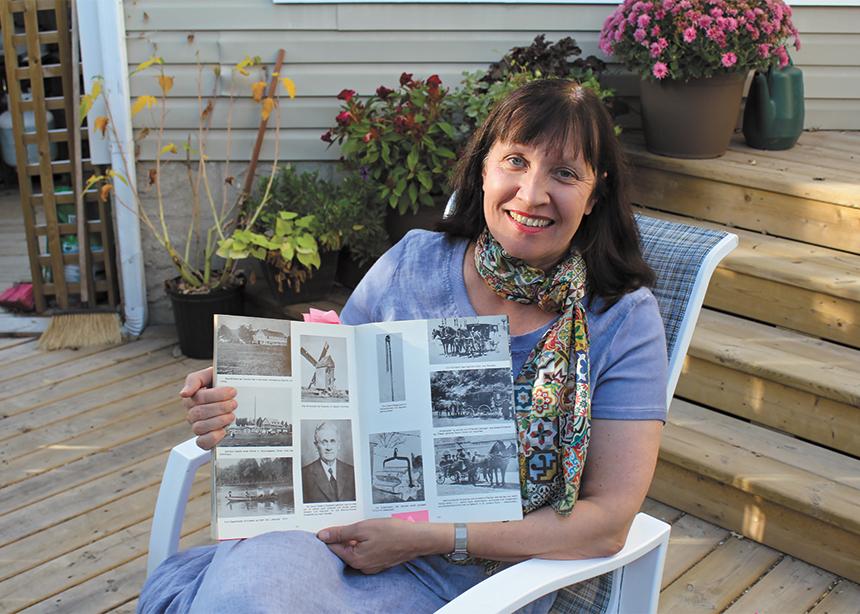 It’s been almost 100 years since 1923, when thousands of Mennonites from the Soviet Union began migrating to Canada. A train tour commemorating their journey will wind across Canada in the summer of 2023 to mark the anniversary.

Ingrid Moehlmann, the event’s initiator, remembers her father’s final wish that started it all. “On his deathbed, the last thing he said to me before he slipped from consciousness was, would I please do something for this centenary,” she says.

His grandfather, David Toews, helped bring thousands of Russian Mennonites, or Russlaender, to Canada after…

READ the rest of this article in Canadian Mennonite.