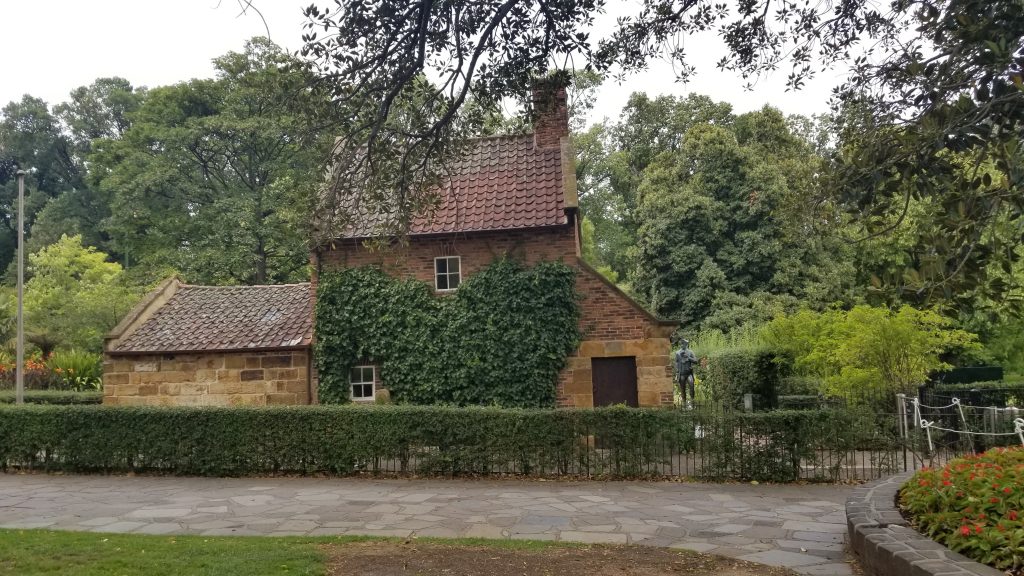 We have all gathered in Melbourne and already animated conversation is occurring with much eagerness despite some jet lag. We spent the afternoon touring Melbourne—including Captain Cook’s cottage located in the beautiful Fitzroy Gardens. 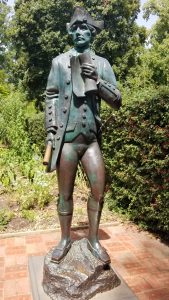 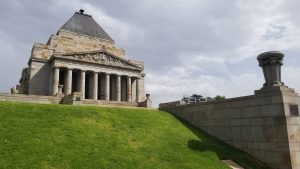 The Shrine of Remembrance is a war memorial in Melbourne, Australia in the state of Victoria. This shrine was built to honour the men and women of Victoria who served in World War I. Today, it is a memorial to all Australians who have served in any war.