Our morning in Tournon included cycling through apricot and cherry orchards, wine tastin at local wineries, a ride on an old steam train and a visit to the Valrhona chocolate factory that employs almost 20% of the town’s population. 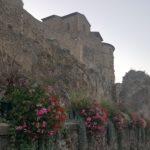 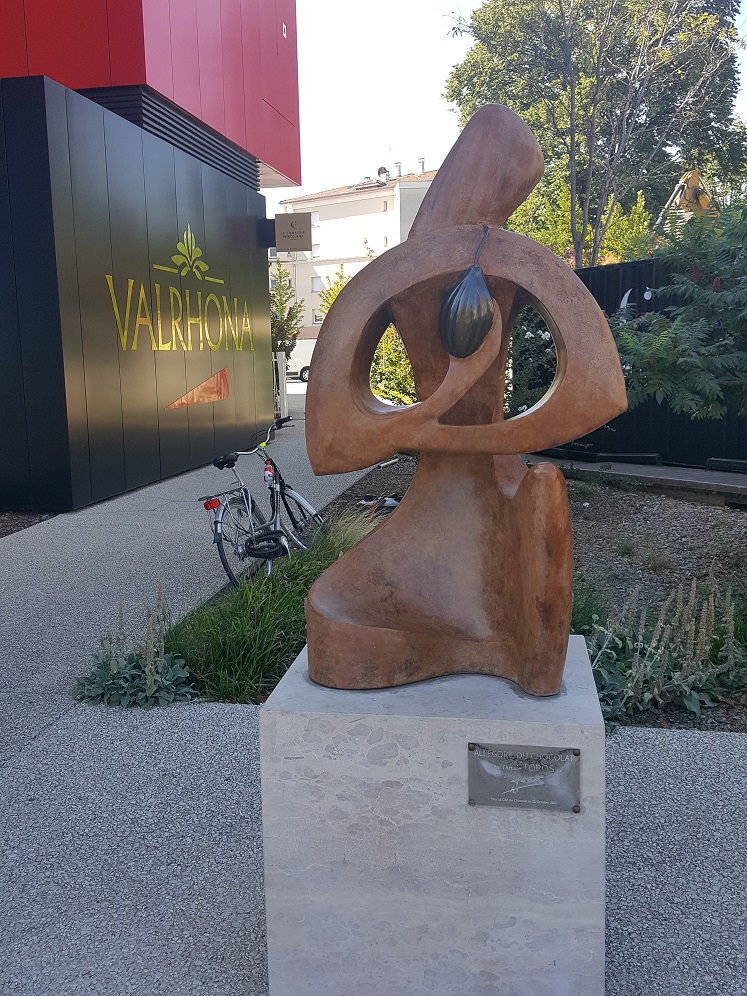 After a very warm sail further south along the Rhône we arrived in the ancient town of Avignon. The Old City is still surrounded by a Roman wall and watch towers. 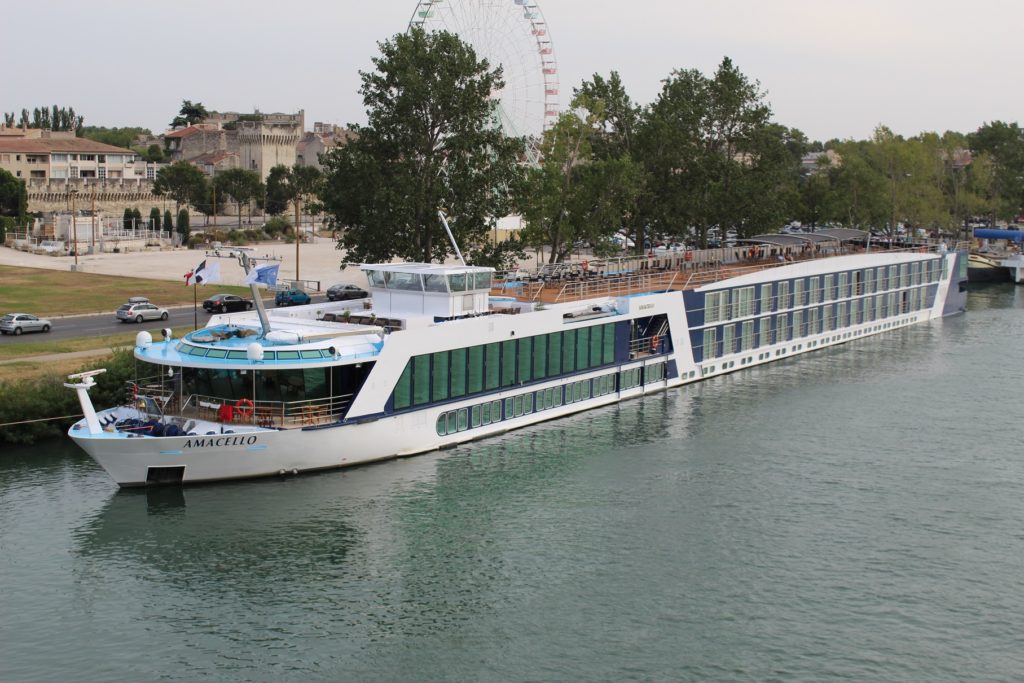 Sailing on the AmaCello 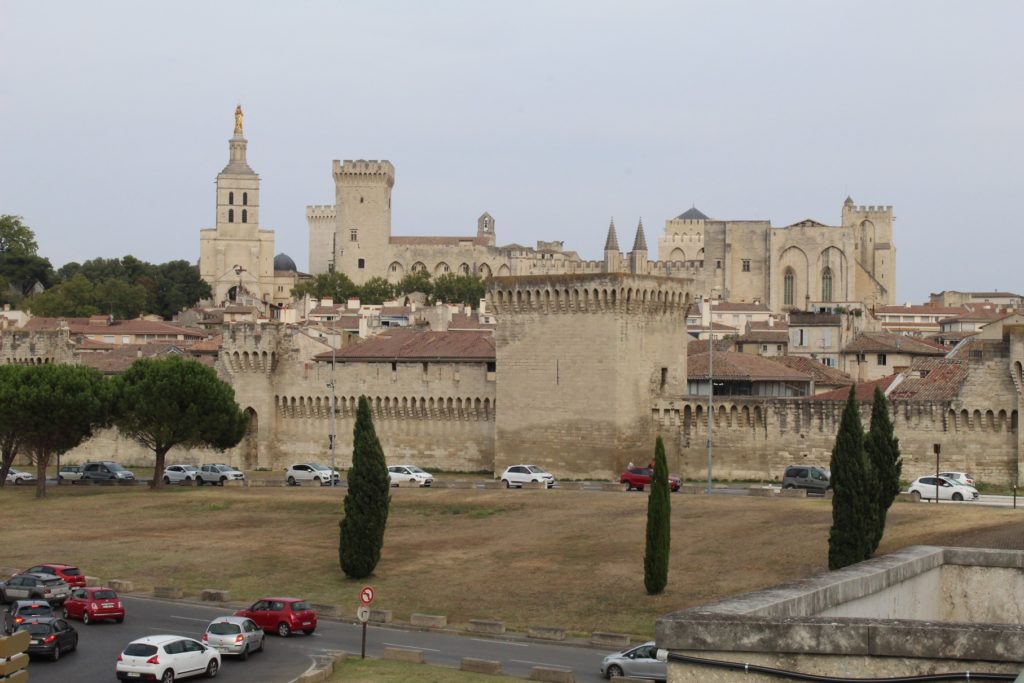 The morning tours included a visit to the impressive Pont du Gard aqueduct which remains mostly as originally constructed by the Romans over 2000 years earlier. 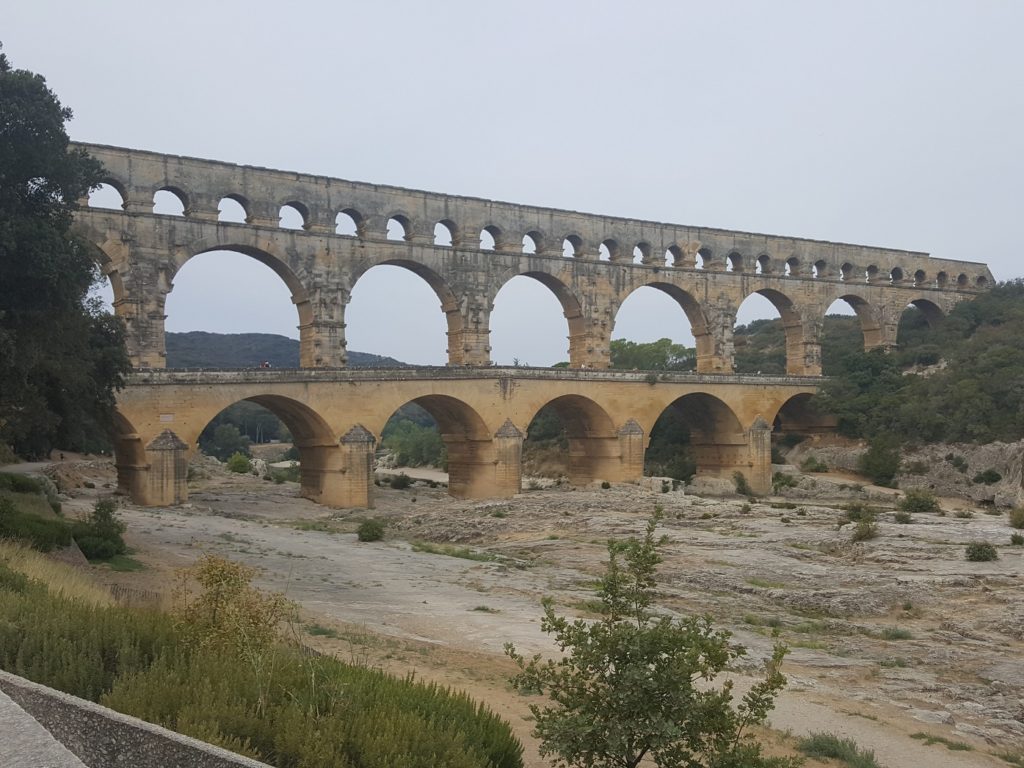 A very interesting part of the tour included a stop at one of the rare truffle farms in this region of France. The well trained truffle dogs sniffed out some truffles for us and then we were treated to some tasty truffle treats where the farmer shared his unique craft. (Despite Marg’s expression, I believe she also enjoyed the truffles!) 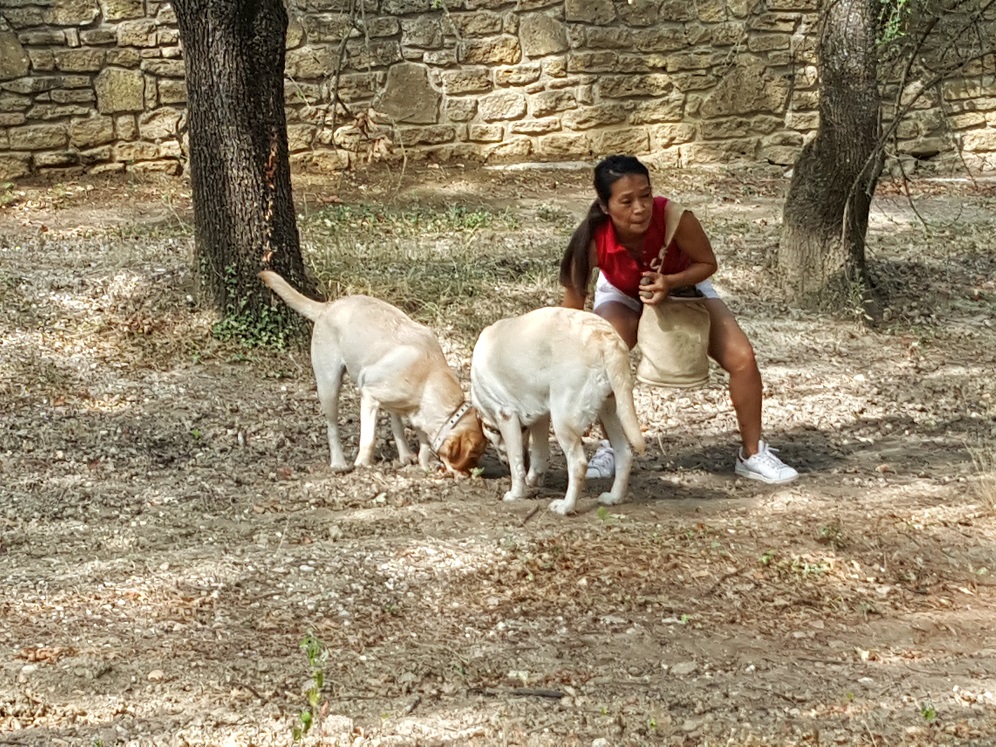 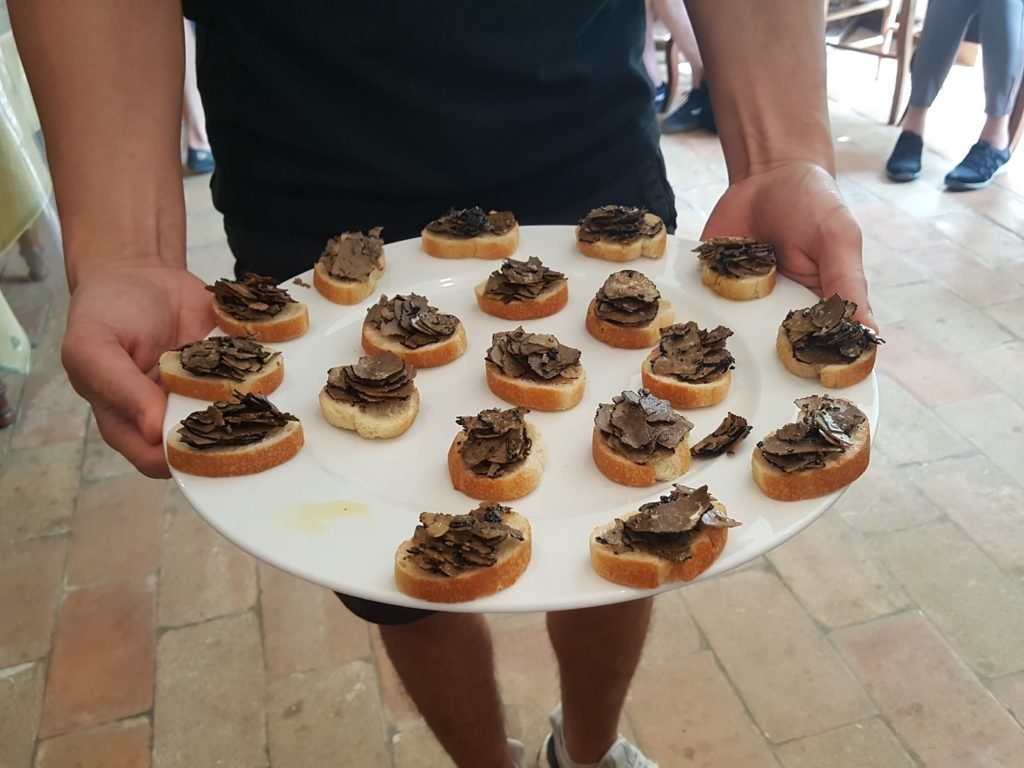 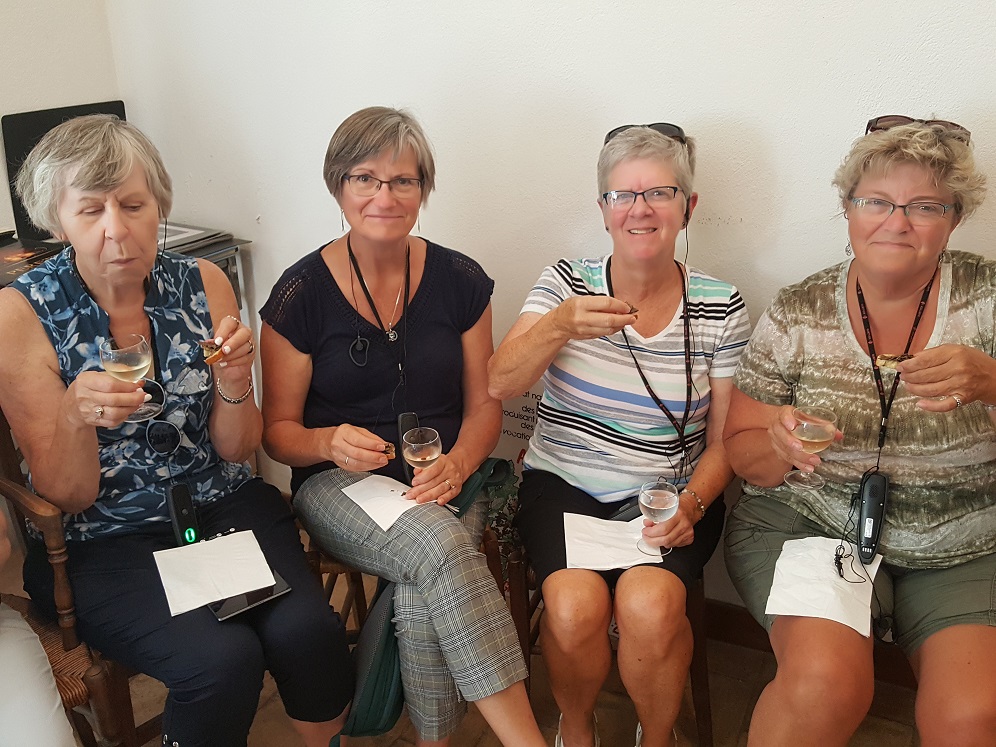