Before departing Avignon we were treated to a gentle cruise to take in the city lights from a beautiful vantage point. Many of us also walked back into the Old City to view an amazing Projection Mapping light show in the Honour Courtyard of the Palace of the Popes.

A picturesque olive farm tour offered an interesting education of olive oil production including opportunity for tasting and a bit of shopping. 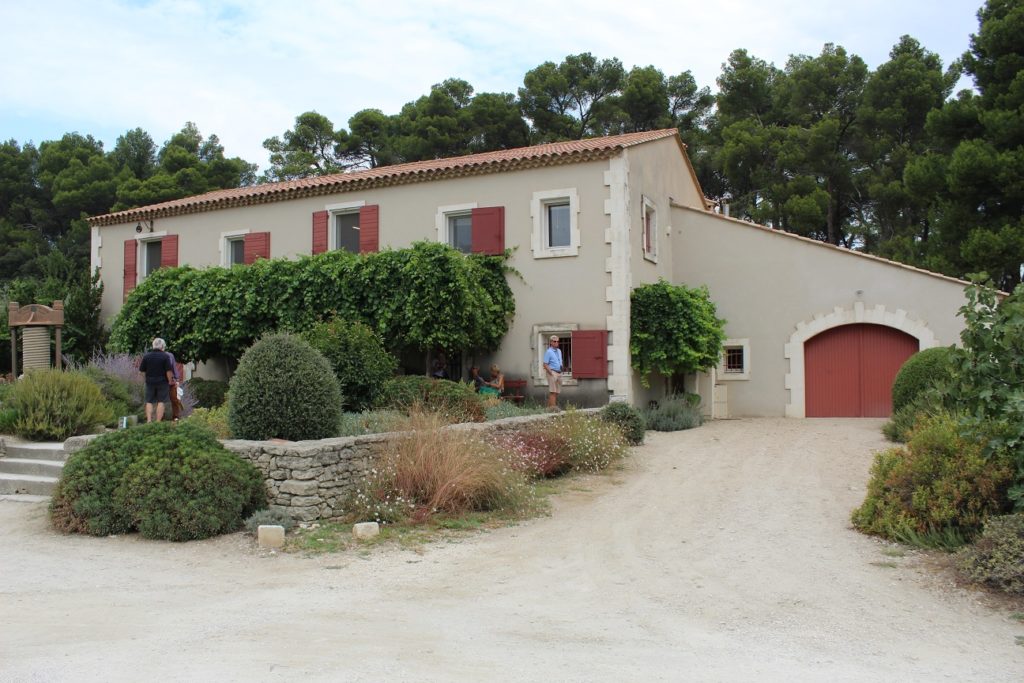 At the olive farm 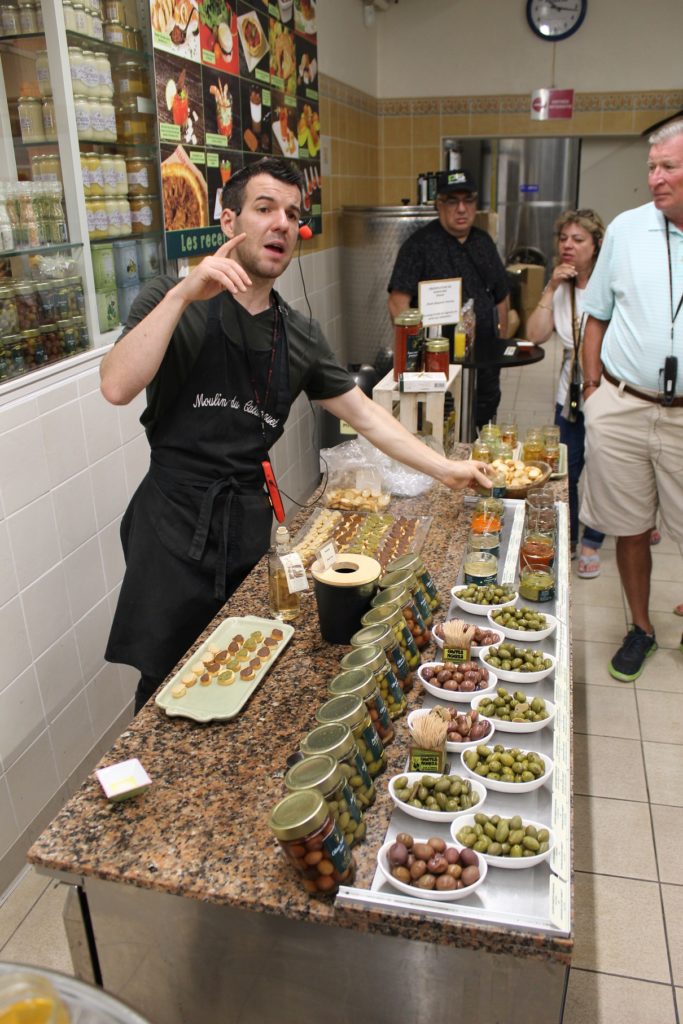 One fascinating aspect of this farm was how they ground up the pits from the olive fruit and dried it on the ground. This product was then used as fuel to feed their boilers in the oil production process. 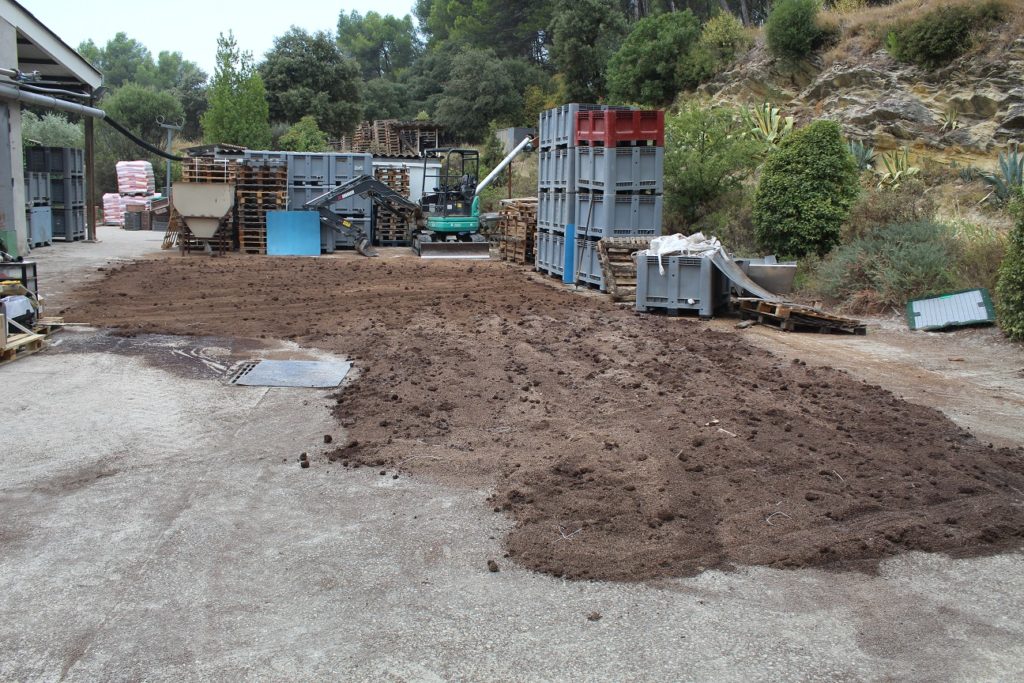 We also visited the hilltop village of Les Baux and the remains of a fortress dating back to 6,000 BC. Our guide offered stories about the Celts who were known to have inhabited this fortress and who used weapons like battering rams and catapults which were on display throughout the site. 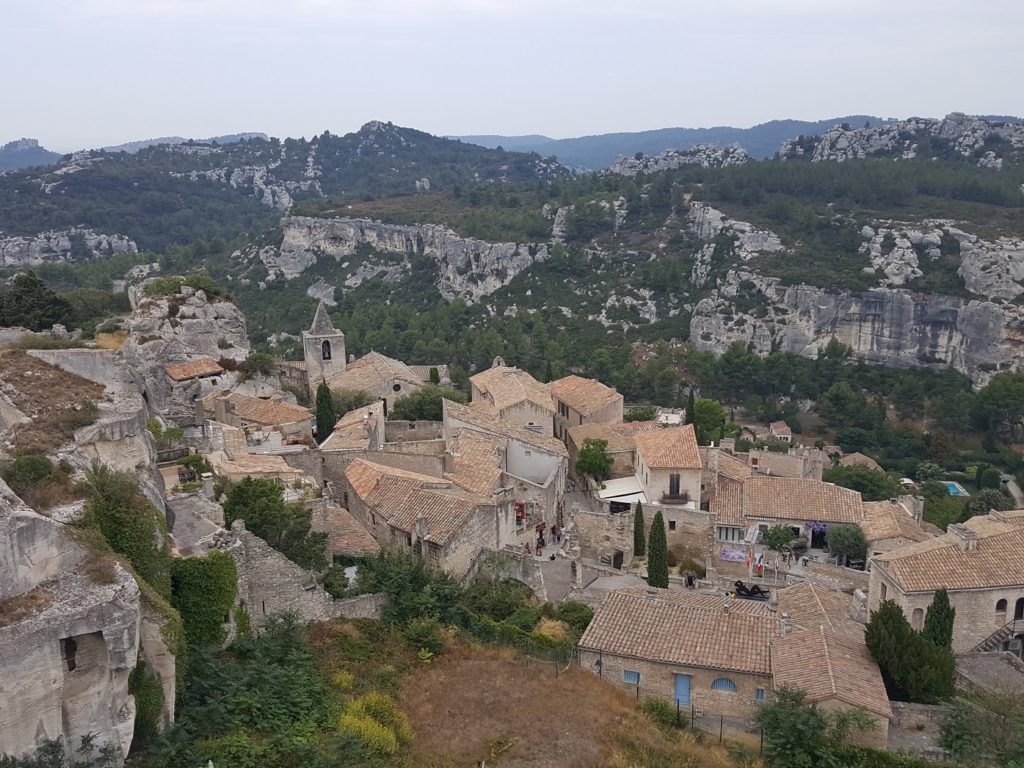 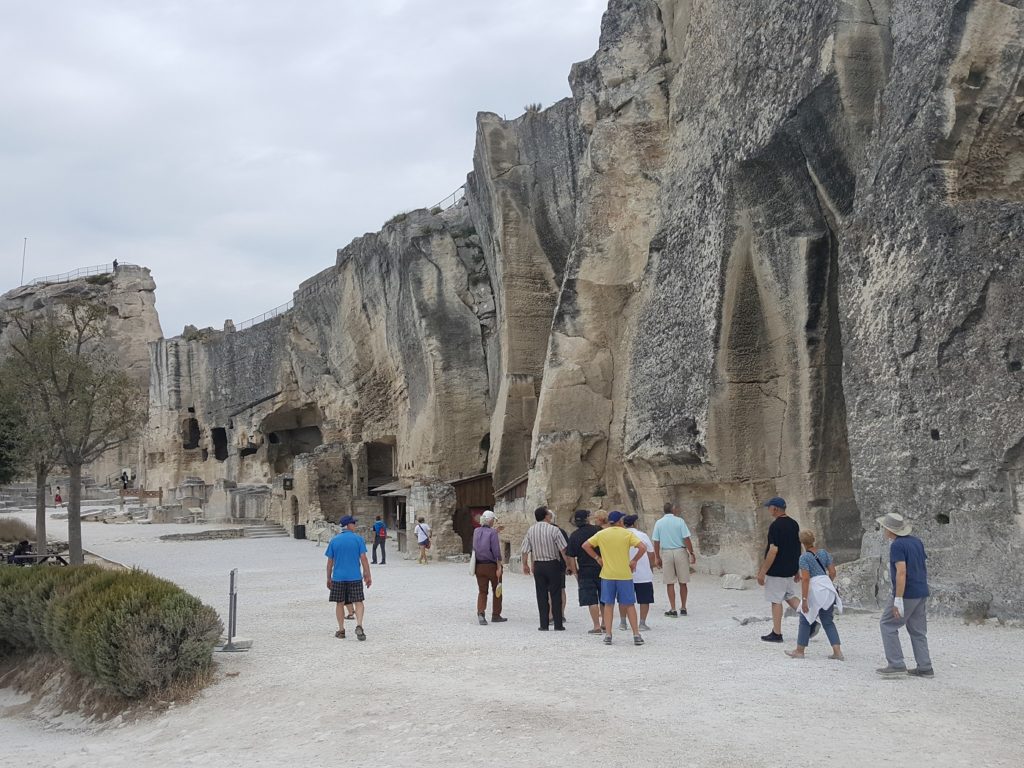 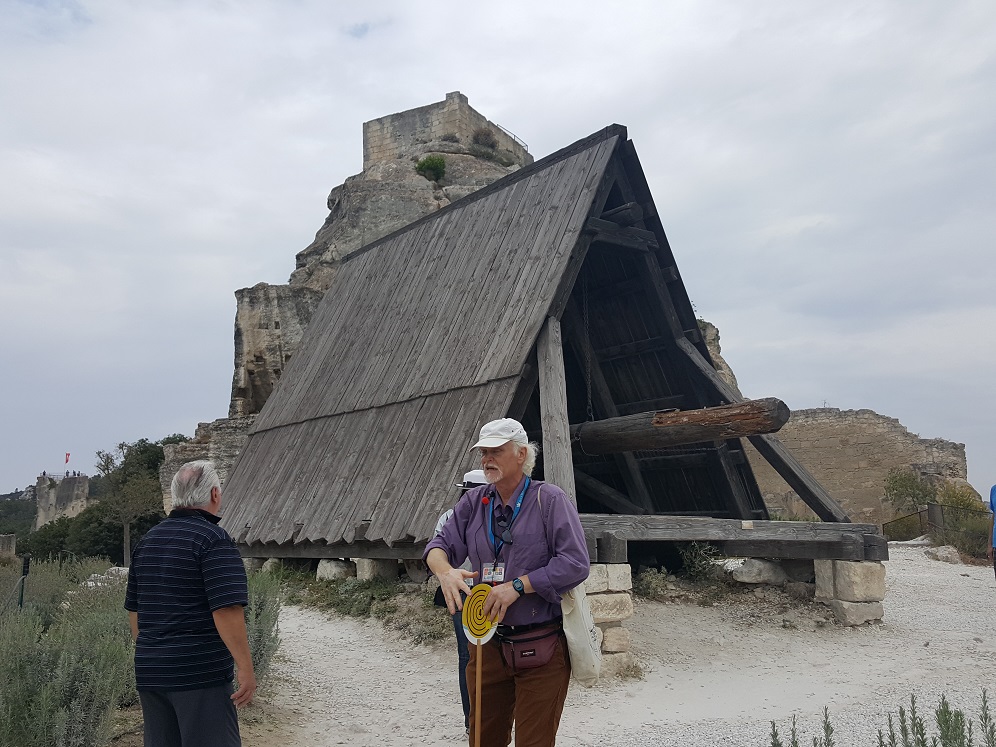 The city tour of Arles (the most southern point of our cruise) took us through narrow winding streets of this former Roman city which also included a well preserved Roman temple, similar to the one we saw earlier in Vienne. 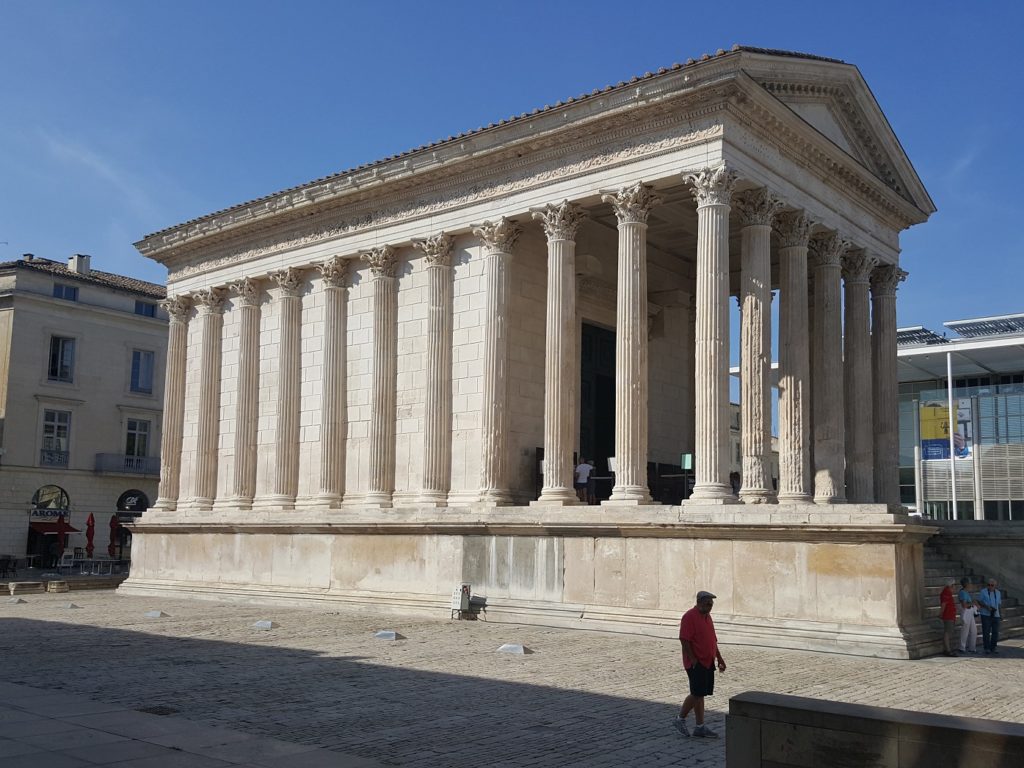 Erna was treated to a personal tour of Arles which included time to chat over coffee in one of the many street cafes in town. 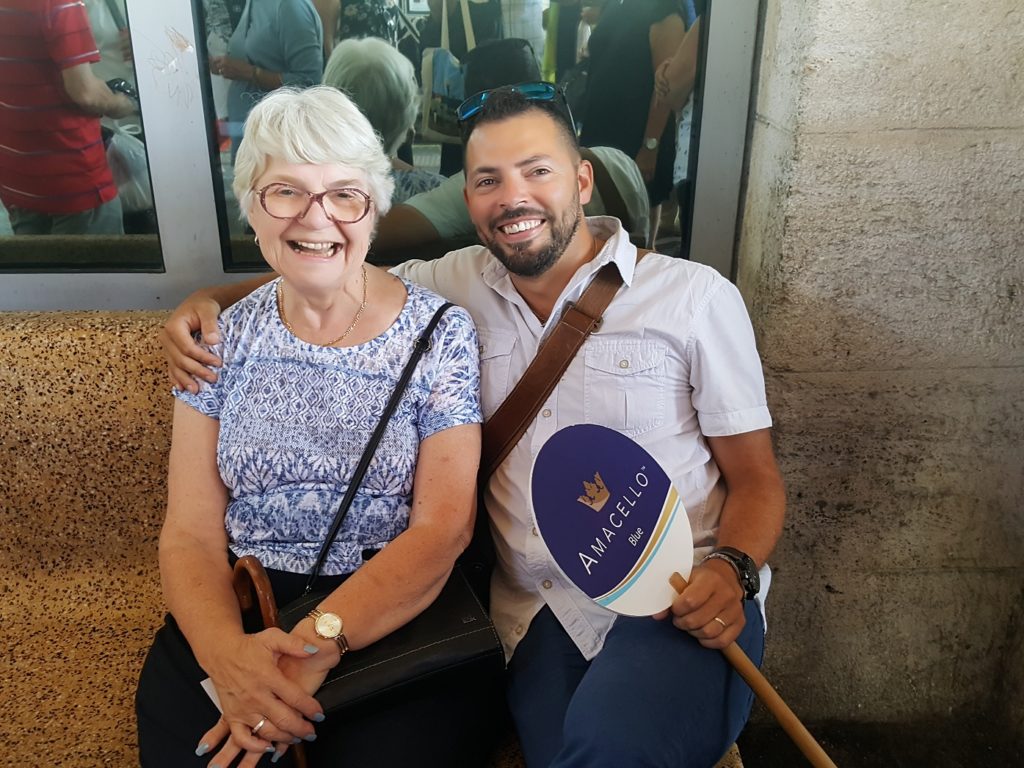 That evening we enjoyed our final dinner on the ship and opportunity to thank our two hard working and entertaining host servers on the AmaCello. 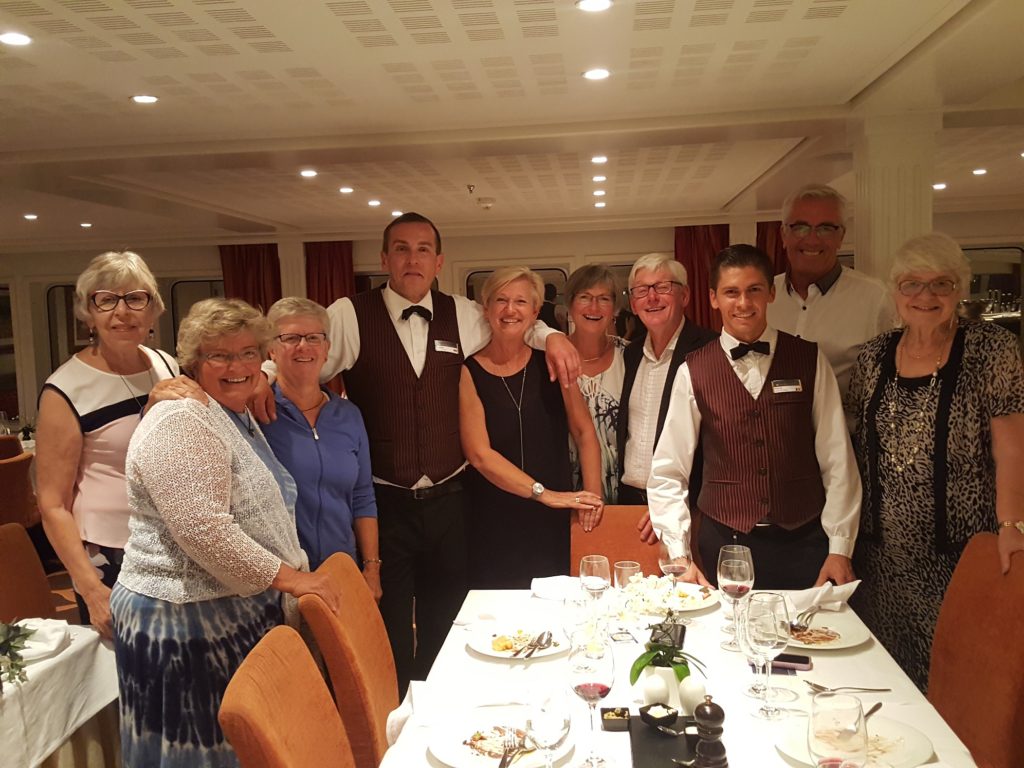