Day 5 and 6 of Newfoundland tour

Day 5 and 6 of Newfoundland tour

Day 5 started off a little slower than we’ve been used too. As our driver Tony put it, service in the North is something you just have to get used too! 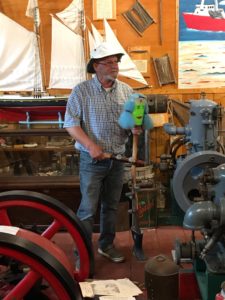 We had a hearty breakfast and made our way from St. Anthony all the way to Gander. We were really fortunate to stop and get a few pictures of passing whales in the harbour! 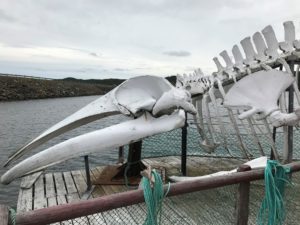 The drive to Gander was our longest of the tour, but having plenty of stops along the way we rolled into town shortly after 7 pm. The group had a fantastic dinner together and went to bed full and satisfied!

The following morning started with a drive to Twillingate, stopping for a tour of the Prime Berth Fishery and Heritage Centre. After a few Newfie songs and history lesson of the fishery, we toured the fishery and saw how life was back in the day for the cod fishermen. Our guide Wayne even knew some of the prior MCC teachers who had come to the area in the 1960s and 70s! 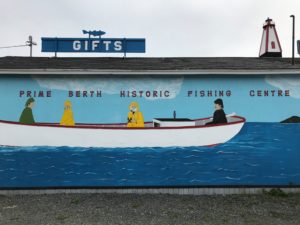 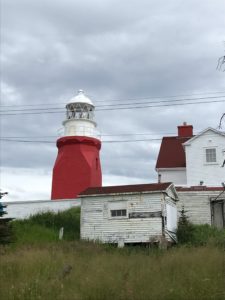 Our afternoon was spent touring the Long Point Lighthouse and Interpretive Centre.  Most of us had no idea that the Titanic sank 400 miles off the coast of Newfoundland.  We took the self-guided Titanic tour and then several of us went up and toured the old lighthouse. The views were spectacular! Tomorrow we’re getting into the history of aviation in Gander, than off to St. John’s to finish our tour. 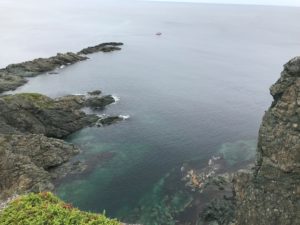